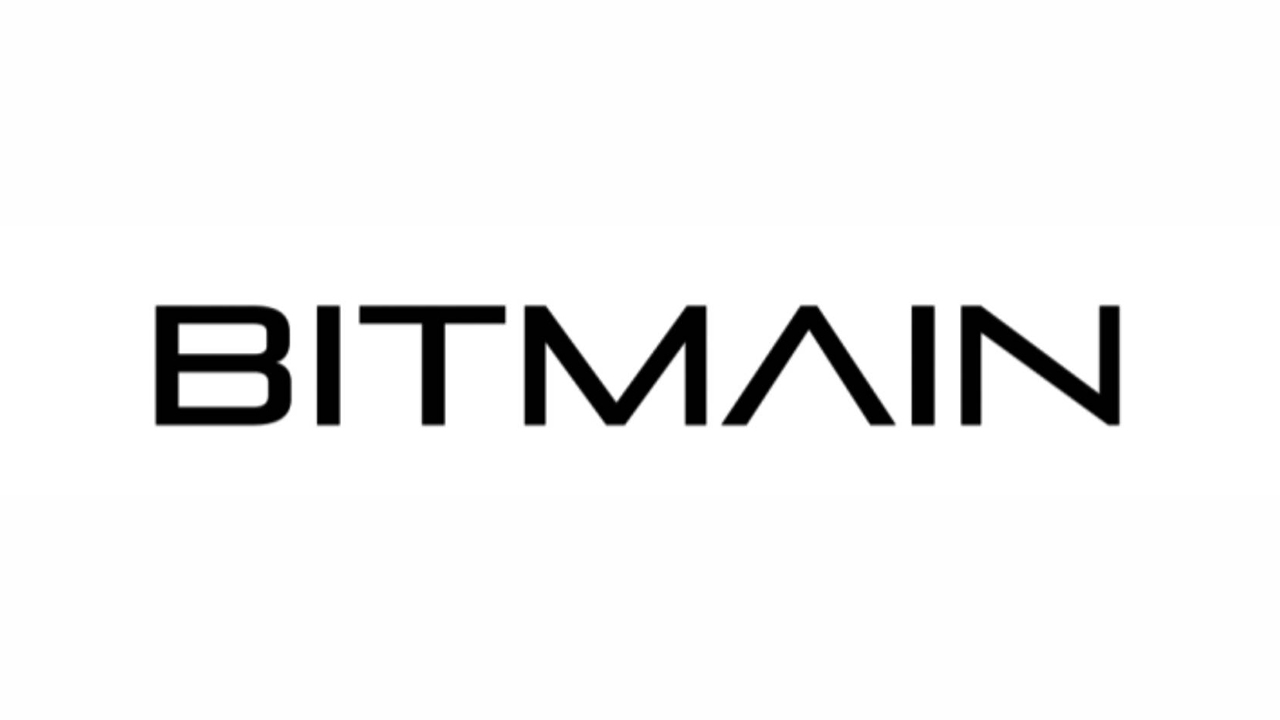 Ahead of the imminent Bitcoin Cash (BCH) hard fork, mining giant Bitmain has rushed to deploy around 90,000 Antminer S9 machines to the western Chinese region of Xinjiang, Chinese blockchain news source DeepChain reports Nov. 8.
As reported, the BCH network will hard fork on Nov. 15, and Bitmain is reported to be strategizing its role in the forthcoming computing “power war” by reaching out to local mining farms in the coal-rich region of Xianjing.

Local mining pool operator Yu Hao told DeepChain that the mining titan has been in talks with “almost all” the local mining farms since late October, and persuaded them to host almost 90,000 of its S9 machines:
“[Bitmain’s] AntPool requested that a single mining farm should host over 5,000 machines. But in fact, only a few mining farms can satisfy their demand.”

An unnamed source “familiar with the matter” has claimed that “half of [Bitmain’s] marketing staff have gone to Xinjiang to talk with local mining operators about deploying equipment.”
As DeepChain outlines, the power glut in coal-rich regions such as Xinjiang and Inner Mongolia has been advantageous for firms such as Bitmain, as hydropower stations in southwest China have been unable to supply sufficient power to meet their energy-intensive needs.
Beijing-born Bitmain, which is a major holder of Bitcoin Cash, is backing BCH client Bitcoin ABC, which has spearheaded the forthcoming hard fork. ABC’s proposed scalability upgrades have been starkly opposed by an opposing camp, nChain, led by self-proclaimed “Satoshi Nakomoto” Craig S. Wright.

Wright is advocating for a BCH protocol known as Bitcoin-SV (BSV), but so far major mining pools such as BTC.com, AntPool, Btc.top, ViaBTC, Bitcoin.com have all backed Bitcoin ABC, as DeepChain further reports.
CoinGeek, reportedly the largest BCH mining pool, BMG, and SBI have all backed BSV, according to DeepChain, which further reports that some Chinese miners plan to mine BSV as early as Nov. 10 as a “warm-up” to ensure maximum efficiency by the time the fork is initiated.

Notably, the largest global crypto trading platform Binance has recently announced its support of the hard fork, a possible reason for the recent major price hike of the asset.

As of press time, Bitcoin Cash is trading at $600.94, up 46.1 percent since Nov.1. As DeepChain notes, Binance has been joined by leading U.S. crypto exchange Coinbase in endorsing the network upgrade.

Bitmain continues to compete with other mining hardware makers to have the technological edge; this week, the firm released two new 7nm (nanometer) Antminers, equipped with next-generation ASIC chips.