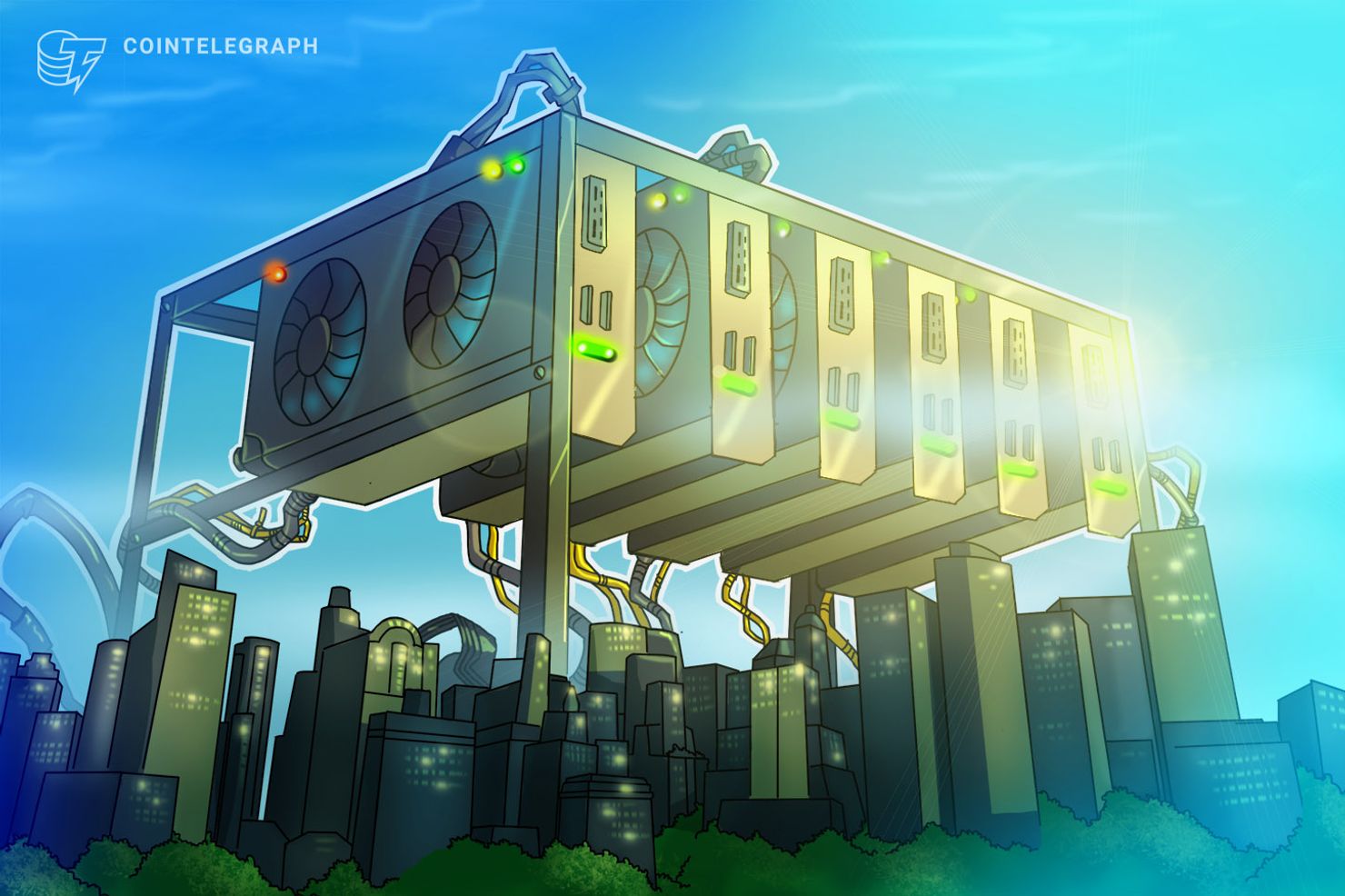 American semiconductor company AMD stated in its third quarter 2018 financial report that revenue rose to $1.65 billion, up 4 percent year-over-year, although the figure is below estimates of $1.7 billion. The decrease is attributed to overall lower graphics revenue in the company’s Computing and Graphics business segment since last quarter.

Nevertheless, AMD’s Computing and Graphics segment revenue saw a 12 percent increase year-over-year up to $938 million primarily due to strong sales of Ryzen desktop and mobile products. Blockchain-related GPU sales were not significant in the third quarter. The average selling price of GPUs also decreased due to lower GPU channel sales.

Previously, AMD CEO Lisa Su said that blockchain technology was “a bit of a distraction, in the short term” for AMD’s business. She admitted the importance of the technology, however, stating that “the idea you can do all these peer-to-peer transactions, a decentralized network, it’s a good technology.”

In the first quarter of 2018, Su noted better than expected growth in her company, further stating that rather than getting caught up in the hype surrounding blockchain, they would focus on their core markets.

Per the AMD report, for the fourth quarter of 2018 AMD expects revenue to be around $1.45 billion, up approximately eight percent year-on-year; in the fourth quarter of 2017, revenue was reportedly $1.34 billion. The margin of adjusted earnings is expected to increase around 41 percent due to the sales growth of Ryzen, EPYC, and datacenter GPU processor sales.

After the report was released today, the AMD stock price slumped, closing down 9 percent to $22.79, according to Nasdaq. Reuters attributes the drop in share price to lower than expected estimates for fourth-quarter revenue.

Analysts have previously warned that AMD’s stock price was inflated by the cryptocurrency mining boom. Though AMD shares had seen substantial growth in the past months, the high share price may not last long should crypto mining quiet down, the analysts said.”